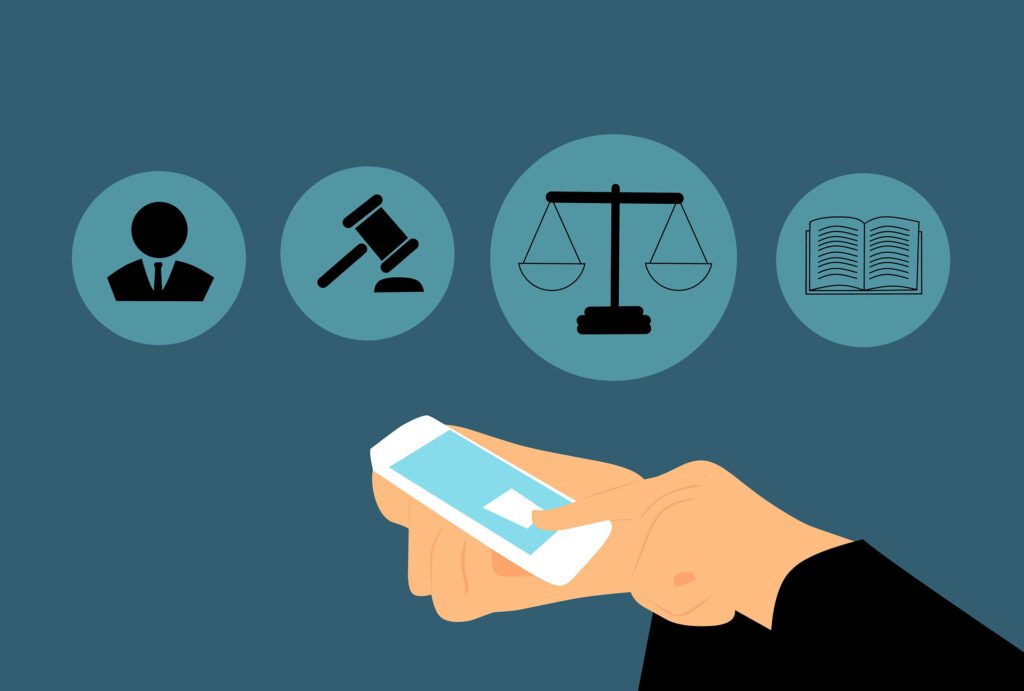 Legal and Moral Rights Do Not Conflict With One Another

When you hear the words legal and illegal used in a sentence, what comes to your mind? Most people think of the former. However, when they use these two terms interchangeably, it can be confusing. The major difference between legal and illegal when used as words is that legal is something that is allowed by the law while illegal is something that is not allowed by the law. When you are talking about laws, you are usually talking about the government.

One example is owning a home. There are many different legal rights owners have in regards to their property such as ownership, occupation, and so forth. Some of the common legal rights owners have been: first sale, ownership in the use of the house, in the event the house is destroyed by fire, and so forth. The first sale is very important because it allows the person to purchase the property. It also allows them to make the necessary repairs and so on. This is a basic example of a legal right-holder in regards to their property.

It is important to recognise that these two legal concepts are not the same and nor are they mutually exclusive. On the contrary, they are both duties that a landlord has to fulfill. For example, it is important to recognise that it is not a legal obligation for a landlord to ensure that tenants pay their rent on time. It is only legal obligation for a landlord to provide the necessary conditions and accommodations for the tenant. Hence, both concepts are necessary in a society. What this means is that they do not exist in a vacuum but are interdependent.

Legal obligations and responsibilities are important to understand because when they are combined, as is often the case with legal documents, it can be quite difficult to understand what the document is actually saying or conveying. As an example, there have been many times when a piece of legal documentation has been confused with moral ones. Take, for instance, the notorious case of McDonald’s v. Stride. In this case, the Court of Appeal of Canada found that the plaintiff, Mr. McDonald, was not properly served in his McDonald’s advertisement. His ad featured the words “I’m Loving It” which is a moral advertisement for the restaurant and therefore, it should not have been displayed.

However, it is important to state that the above-mentioned case is not an example of the legal and moral rights not existing being at odds with one another. Rather, what is wrong is the manner in which the ad was displayed. The ad was not serving the needs of the restaurant in any way other than telling people to love it. This is easily rectified by placing the words “love it” in a different font and using a different phraseology. Hence, the debate as to whether the use of “moral” and “legal” when conveying a message warrants confusion is not as pronounced as some would like to believe.