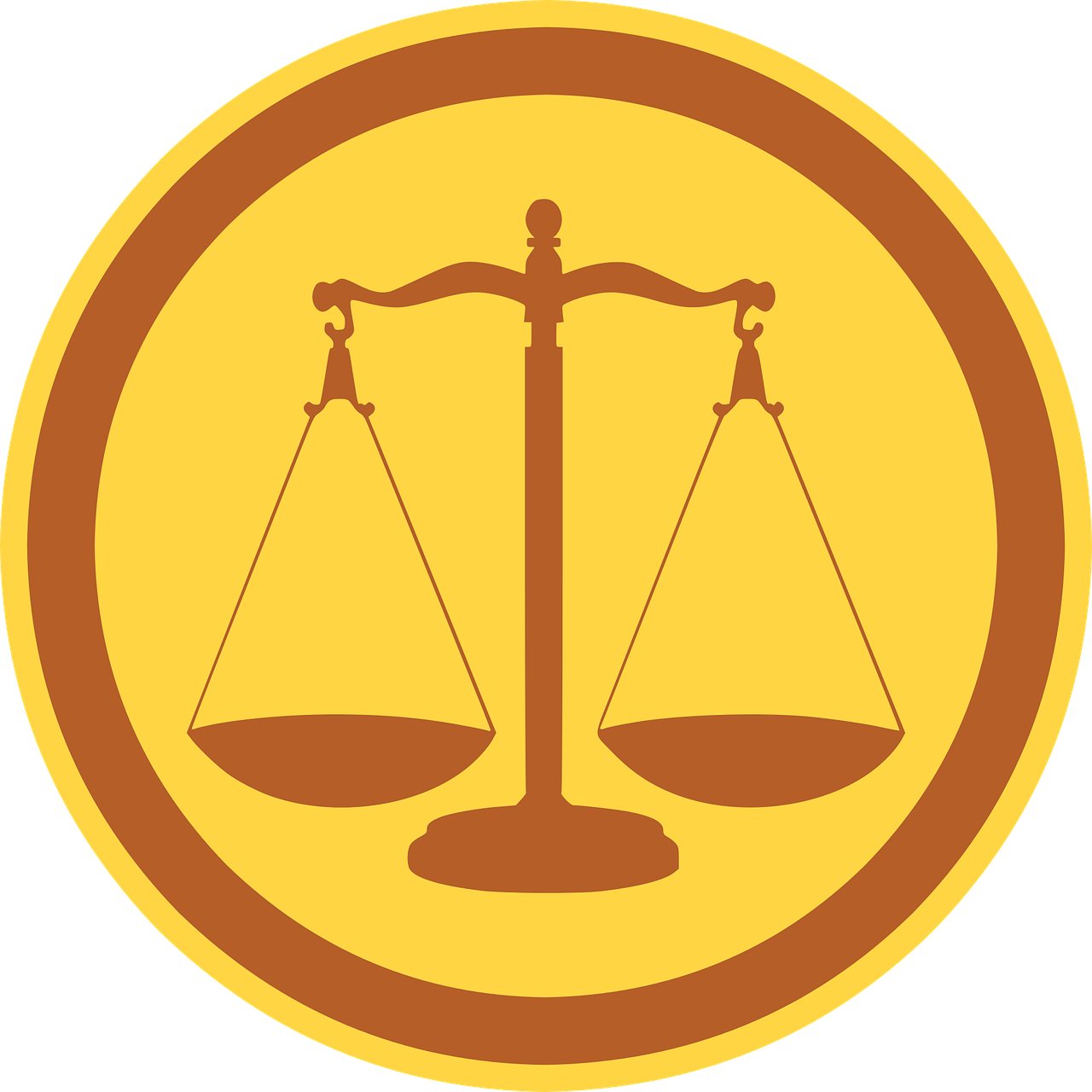 A legislature passes legislation for the execution of state functions by other branches of government and for the welfare of its citizens. Some legislators are compulsory and others are optional. For example, laws that address child abuse and neglect or those that define corporate identity require the concurrence of both chambers of the legislature. The ordinary legislative procedure requires debate, passage of bills and signing by the governor. Bills considered extraordinary require a two-thirds majority in both houses of the legislature and the signature of the governor.

Model Acts provides guidelines on how to enact a bill. It gives information about the content, number and different provisions of the bill. It helps in the preparation of a suitable text for the bill. The model acts also provide an overview of the expenses borne by the government and outlines the financial implications for the government and the states.