Law is the systematic procedure or development of enacting, modifying, prescribing, constitutional provision, or prescribing the procedure for public acceptance by a society, government, or comparable governing body. In its broadest sense, law can be regarded as a system of rules and institutions that limit and condition the authority of human beings to act in different ways and to claim certain entitlements. Since law is not something static or unchanging, there are numerous changes in law over time. 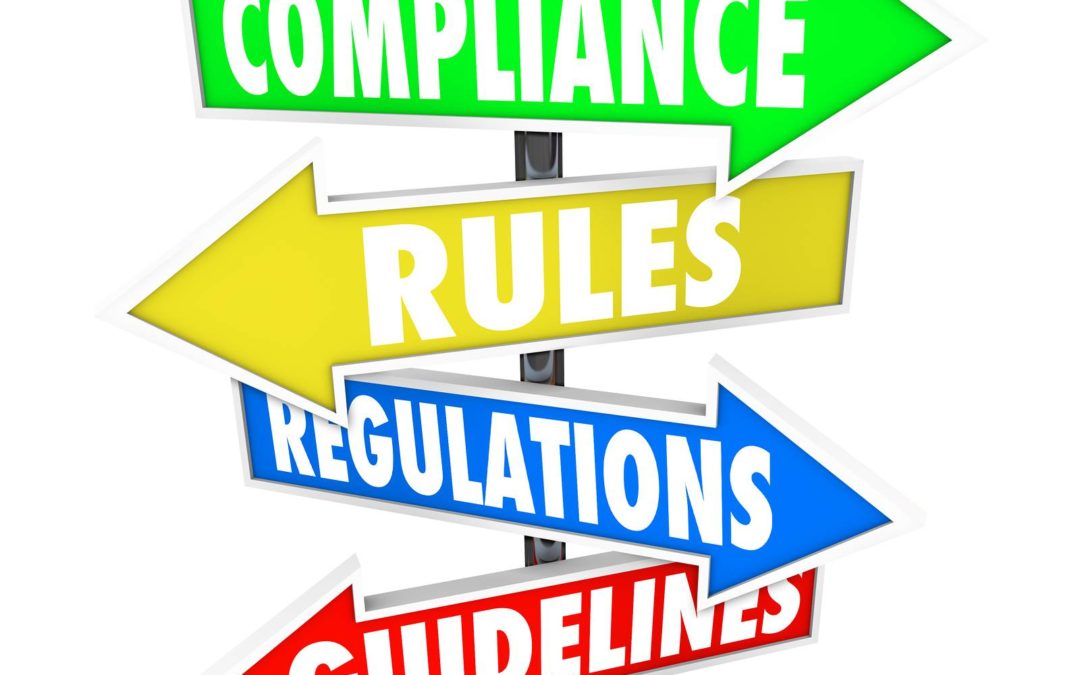 Throughout history, the jurisdictions have adopted certain rules or principles and formulated certain codes of conduct for the conduct of legal affairs. These rules and principles are codified in various enactments that are referred to as common law and judicial law. The common law courts are empowered to pronounce verdicts on questions of legal validity, as well as on the extent of rights and privileges protected by the Constitution and other legislation. When a dispute arises involving the performance of legal duties or the enforcement of laws, one may seek resolution through the intervention of the courts.

Legislation is incorporated into statutes through the efforts of legislative bodies which are established either by the constitution or by the legislative assembly. A bill passed by the legislature is subjected to various levels of review by the courts before it becomes law. For instance, before a bill is passed by the Houses of Congress, the House of Representatives and the Senate must certify that the bill contains sufficient material to warrant its passage into session. If the Senate and House fail to comply with this certification, the bill is not passed and becomes lawless.

Once a bill is passed into the lower house of the Federal assembly, it is then subjected to another level of review known as the scrutiny of the house of representatives. In general, bills which become law through the efforts of both houses of the legislature are also subject to constitutional review. During the constitutional review process, members of the House of Representatives and the Senate are allowed a floor debate to submit differing views on the constitutionality of a bill. If the house and the Senate find that there is a majority of citizens who do not support a particular piece of legislation, the matter is referred back to the committee for further study and possible amendment.