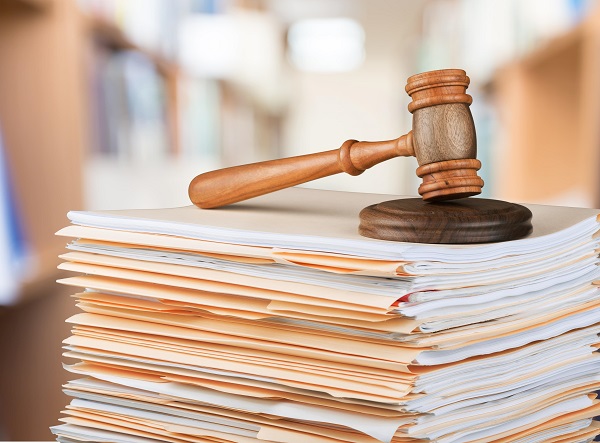 Legislation is the general procedure or result of enacting, legislating, or prescribing legislative rules by a legislative body, the legislature, or comparable governing authority. Legislation may be general or statutory in nature. General legislation, which governs general administrative activities, such as taxation and trade, is called Legislation. Statutory law, on the other hand, is a law enacted by government agencies for specific purposes, such as the setting up of judicial and criminal courts, the regulation of corporations, the registration of wills, and the licensing of professionals such as physicians. The term ‘legislature’ in relation to Statutory law refers to the body of legislators who decide whether and under what circumstances the legislation should be enacted.

The procedure by which legislation is enacted or established is called Legislation. In general, legislation is either passed by the legislature or enacted by the courts. However, when the decision is made to legislate, either the House of Representatives or the Senate may propose bills for approval. If the bill is passed by the Houses of Congress, it is then presented for review in the Senate and forwarded to the President for signing into law.